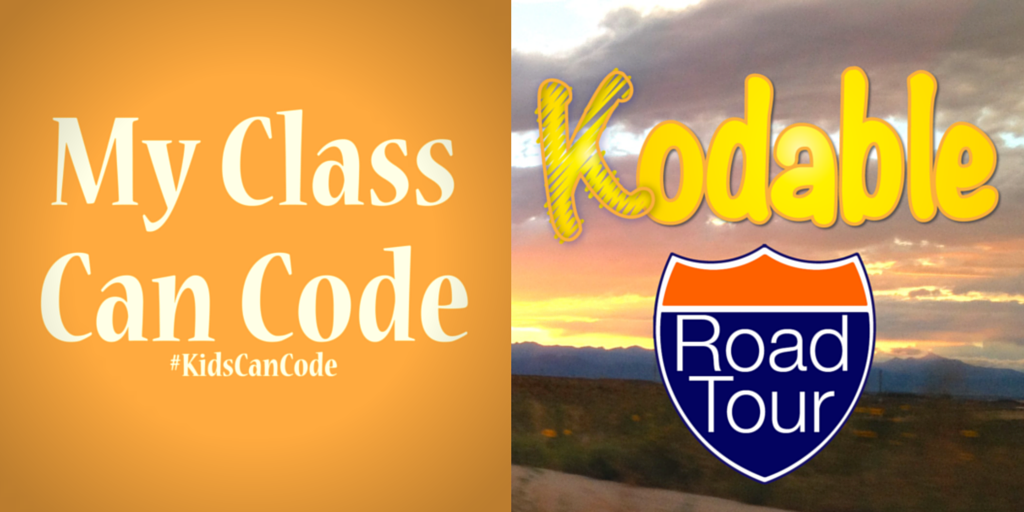 After 2 great days in Minnesota, we headed south to Sioux City, Iowa where we spent the day with Loess Hills Elementary doing PD sessions and programming workshops with a wonderful crew!

What we learned: Connecting coding to the common core

Loess Hills spoke at length with us about their desire to continue expanding their coding curriculum, but also their plans to integrate it with the common core. We spent our PD session brainstorming and demonstrating how Kodable can be integrated with the CCSS. It also taught us the importance of making this connection easier in Kodable, and this is something that we plan on adding in the future. As of right now, we have a list of the common core standards that Kodable aligns with, but many of these are math standards. After our PD sessions and workshops, we realized that we should work on making Kodable align with more reading standards, and we came up with some great ideas together to make this a possibility in the future. So thanks to the team at Loess Hills, look for many more exciting changes to come!

When we began our lesson with Loess Hill 2nd graders we planned to cover loops at the most to challenge them, but we quickly saw that they were quite advanced and ready for functions! After we wrote our first line of code for our robot and went to write a second, one of the students immediately responded that a loop would be appropriate in this situation. In addition to this, another student countered that a function would probably make more sense given what our goals were for the program. Wow! Needless to say, we were very impressed. :)

The Future: Curriculum integration and making more time for coding

Loess Hills is doing great with teaching coding so far, but thanks to Polly Meissner (@libraryPolly), Layne Henn (@sctechbuzz), and many others, they plan to expand this in the future. This means more time spent coding, and further integration into the school curriculum with more teachers onboard and taking part.

Thank you everyone for the warm reception at Loess Hills! We hope to get back to check in again in the future. :)