Kids Can Code.
We Help.

At Kodable, we believe that teachers are the gatekeepers of learning. So we’ve built our product from the ground up with teacher’s needs in mind. From scripted lesson plans to automated assessment tools, everything we do is designed to help educators spend less time preparing, and more time teaching. Because that’s where you make the most difference. 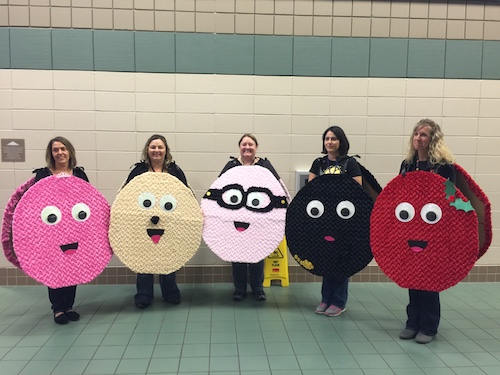 Bring Joy to the Classroom

Teachers in over 50% of US Elementary Schools use Kodable and the fuzzFamily to bring Computer Science education to their students. 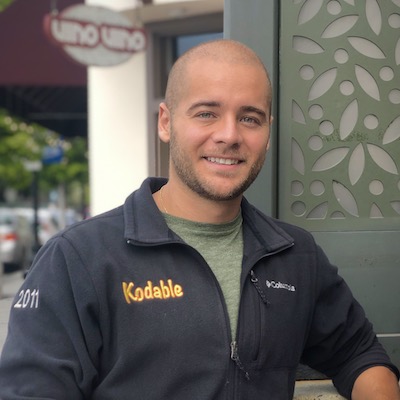 Founder, CEO
A self-taught programmer himself, Jon wrote his first line of code at 6 years old on a computer that didn’t even have a mouse. A member of the Forbes 30 under 30 as well an Unreasonable Fellow and Y Combinator/Imagine K12 alum, Jon is passionate about giving every child the opportunities he had as a child. He holds a degree in marketing and entrepreneurship from the University of Louisville, where he played football. Having hung up his cleats, he now enjoys snowboarding in Tahoe, playing basketball, and writing. 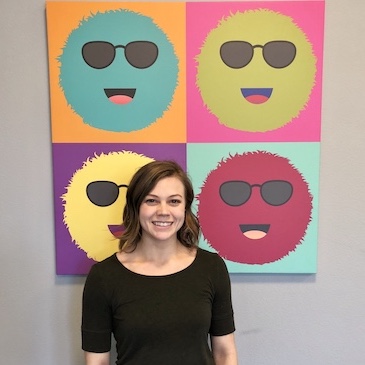 Founder, Chief Product Officer
Grechen's interest in design started with editing the CSS/HTML on her MySpace page in highschool. Grechen later taught herself design so that she could create the art and world within the Kodable game. A Westly Prize winner, member of the Forbes 30 under 30, and Business Insider’s Women to Watch under 30, Grechen is inspired to make Kodable a tool to enrich the lives of kids and adults. In her free time, Grechen can be found exploring in the redwoods, climbing mountains, and hanging out with Kodable's Chief Morale Officer, her dog Mo. 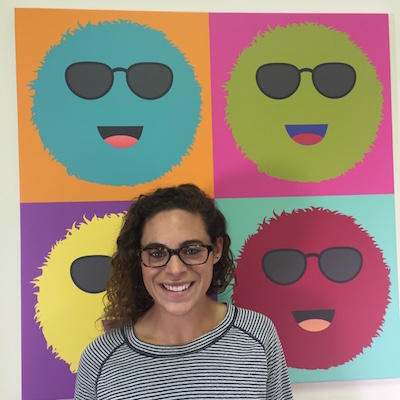 Teacher Experience Manager
Before joining Kodable, Brie taught elementary school for 5 years and has nearly a decade of experience working in education. As a Teach for America alumni (Bay Area, ’12), Brie believes all kids should have equal access to enriched learning experiences, including Computer Science education. With a passion for early childhood development, Brie’s goal is to build a CS mindset in kids early. A former University of Connecticut soccer star, Brie still enjoys a competitive game from time to time. 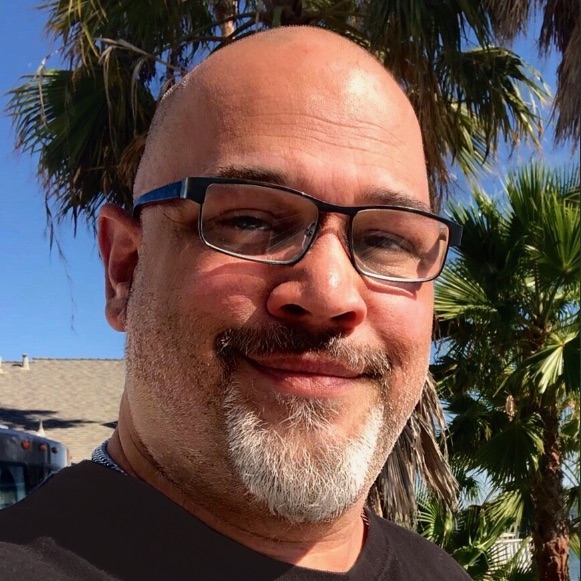 Art Director
Greg brings the world of the fuzzFamily to life with beautiful graphics and illustrations. Greg earned a Bachelors of Fine Art in Illustration from Academy of Art University in San Francisco. A Sunnyvale native, Greg has been creating art and animation for kids learning games for over 20 years. Though his passion is in visual arts, Greg also loves making music, writing and spending time with his daughter Jade. 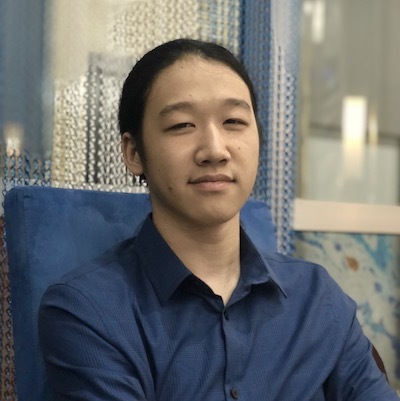 Game Developer
As a game developer at Kodable, Gao uses his 7+ years of experience in Unity3D and his academic background in game design to help build Kodable. Having experienced various educational systems from around the world, he believes that Kodable's mission is an important step into the future of education. Outside of doing one-hour game jams, Gao spends his free time reading manga and playing rhythm games. 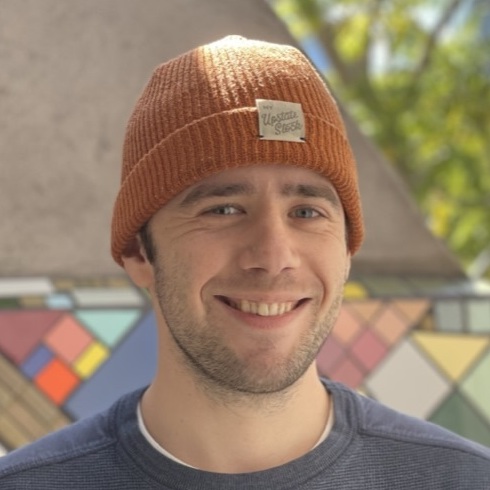 Software Engineer
Greg's mission is to create an easy and intuitive experience for teachers and parents using educational software. Before joining Kodable, Greg researched and implemented learning software for teaching assistants at the University of Illinois. In his free time, he enjoys biking and hiking. 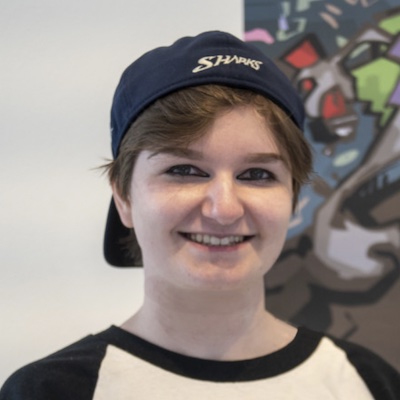 Game Artist
Before joining Kodable, Laura served as sole artist for a Philadelphia-based indie game studio in between college classes. Now, as a recent grad, she’s leveled up her career by joining the team to make coding accessible to kids — a mission that resonated with her personally because learning coding in college was a daunting task. Laura also enjoys playing retro games and hanging out with her cats Smokey and Bandit. 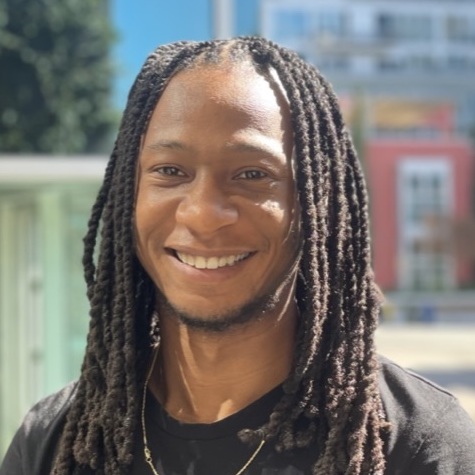 Quality Assurance Analyst
Gabriel Hercules is a Quality Assurance Analyst with more than half a decade of successful experience in quality management. With Gabriel's understanding of the software development lifecycle and testing documentation, he assists his team with the best practices possible. A strong believer in the power of positive thinking in the workplace, Gabriel focuses on communication and awareness throughout the team. Gabriel enjoys deep subjects like metaphysics and philosophy but can also be found in his local MMA gym. 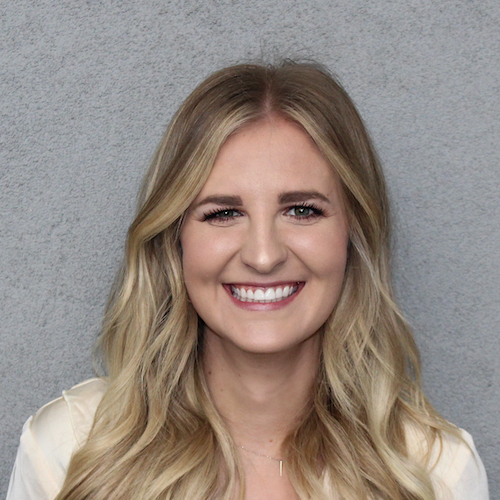 Project Manager
Lauren spent a decade working in the child welfare sector after earning her Bachelors of Science in Communication and Family & Human Development from Arizona State University. She eventually transitioned into SaaS software aiding politicians, advocacy movements, non-profits, and social service agencies. Passionate about social change through technology and child development, Kodable's mission strongly resonates with Lauren. She spends her free time hiking, listening to true crime podcasts, and hanging out with her dogs Chief and Rio. 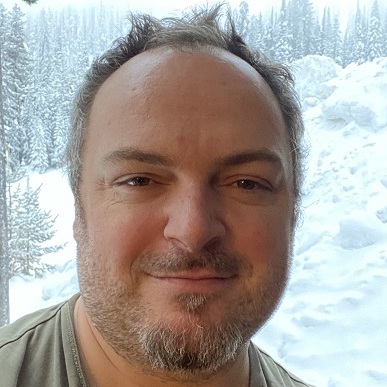 Senior Game Developer
With many years of game development under his belt Dejan wants to help kids learn how to code and make games and no better place to do that than at Kodable. When not programming he enjoys spending time with family, riding motorcycles and skiing. 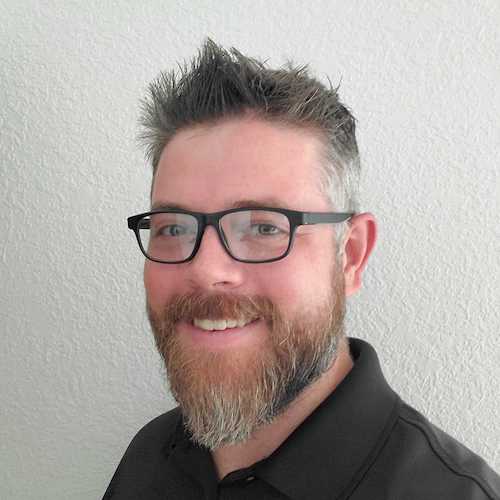 Senior Game Designer
Brandon graduated in 2010 with a B.S. in Media Arts. In 2011, he co-founded an award winning ed-tech studio that taught fundamentals to early learners, ages 2 to 6. Brandon believes in creating the greatest positive impact he can on as many lives as possible, which is why he came to Kodable. When he isn't hunched over his laptop, you can find Brandon enjoying all types of mountaineering, coaching his kid's soccer clubs, and most commonly…disc golfing. 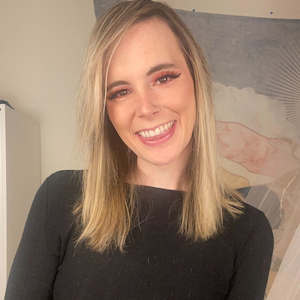 Game Developer
Growing up home-schooled, Chloe loved playing all sorts of educational games. She also taught herself how to code!. She joined Kodable to help show kids how fun, exciting, and accessible coding can be. Besides her passion for programming she strives to be a positive example for trans youth. When not working she spends most of her time with her dog Tucker. 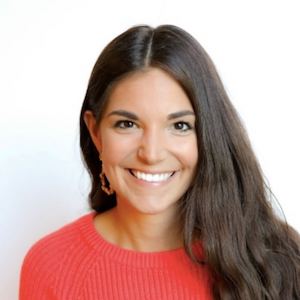 Teacher Success Coordinator
Emi has a passion for education! After spending a decade in the STEM education world teaching computer science and robotics she has transitioned to be Kodable’s Teacher Success Coordinator. She believes that all children deserve the chance to learn how to problem solve, persevere and learn CS in an engaging and creative way. She is zealous about making Kodable accessible to children in classrooms and homes around the globe. In her free time she loves to travel, foster pups and try out new restaurants around Chicago! 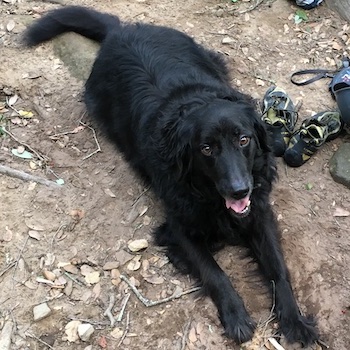 Chief Morale Officer
Mo is a dog. She does dog things. But more importantly she has been with Kodable since the very beginning, laying by Jon and Grechen's side long into the late nights when the first versions of Kodable were built in a living room. Surprisingly, she seems to be immune to the stresses of starting a startup. Top minds are currently studying her brain waves to understand how this is possible. Results so far have been inconclusive. 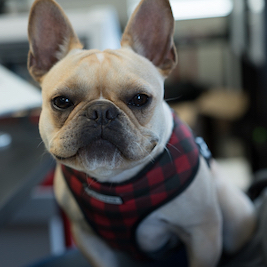 Assistant to the Chief Morale Officer
Pierre is also a dog. He also does dog things. However, unlike Mo, Pierre is constantly stressed about everything. This has prevented the advancement of his career as a Morale Officer at Kodable. Jon has suggested he find another calling. Pierre hasn't listened. 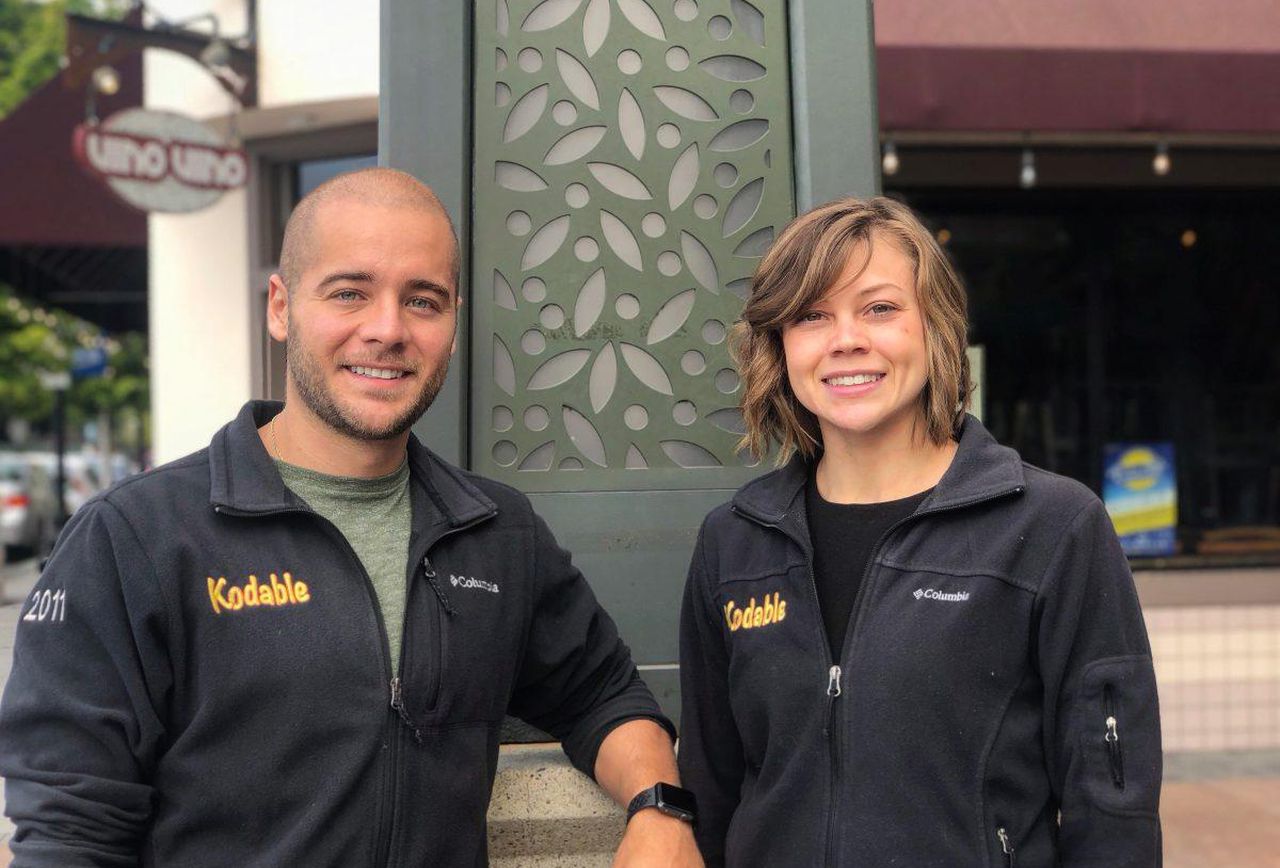 A Note from the Founders

We founded Kodable with a simple goal. We wanted to make it easier for people to teach their kids about computer science. In the years that followed, we’ve been overwhelmed with the response we’ve received from teachers, parents, and kids around the world. We never dreamed that something started at a kitchen table could be used by over 50% of elementary schools in the United States and over 200 countries around the world.

Jon started programming when he was 6, and knows firsthand the incredible effects it can have on people’s lives. Nothing before in history has existed that can have such a transformational effect on a child’s life - regardless of race, gender, or even economic background. Our mission today is simple - we want to bring that opportunity to every child in the world.
‍
We’re just getting started.